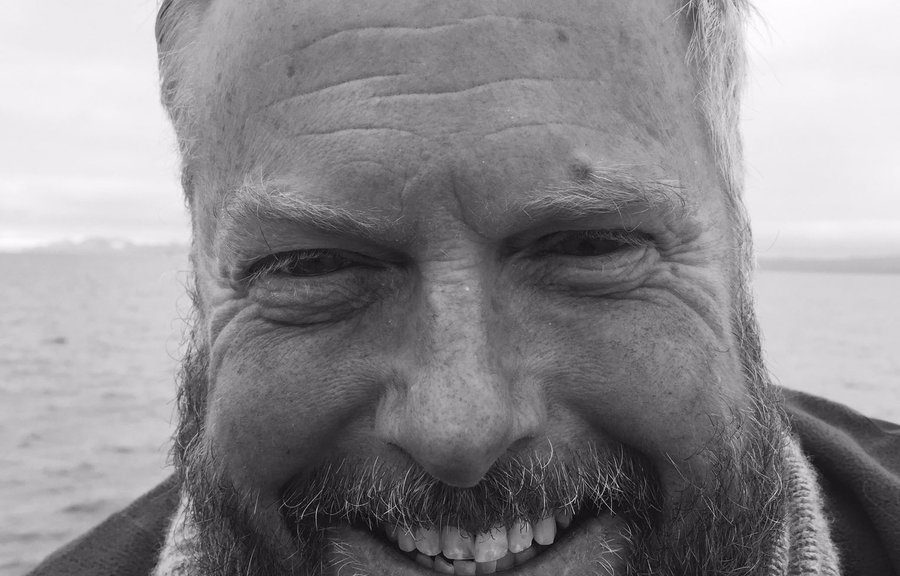 Christopher H. Betjemann III was born in 1965 to Christopher and Barbara Betjemann. He grew up on a large farm in Northern New Hampshire completely off-grid, generating energy from the wind and sun. Winters were brutal and the farm work never ending. It was a place to learn many practical skills as well as how to survive and, in fact, exult in the harsh environment.

While Chris lived far from the ocean, he always knew he wanted to sail. His first attempt at sailing was with a windsurfer on a snow covered field with no patience to wait for the thawing of the ice. Eventually, he put his windsurfer in the water and took sailing classes in dingies at the University of Rhode Island. Graduating to racing teams out of Newport, Rhode Island followed but then the love of “just” sailing and the beauty of the in the moment experiences on the water quickly took over.

Chris had his most profound sailing experiences in 2004 and again in 2006 when he sailed from Maine to Tortola BVI, via Bermuda on “Wings of Time” with Dodge Morgan (1700NM each). On these voyages, Chris experienced the smell of the land after weeks on the open ocean and the salt has run through his veins ever since.

On Board at Expedition ARCTIC OCEAN RAPTOR – South Exploration

The Chief is the responsible Engineer on board who is taking care about all technical issues from electronics to the engine. 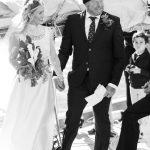 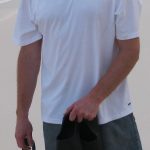 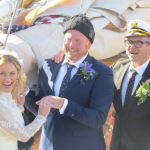 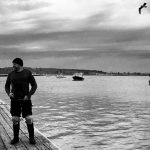 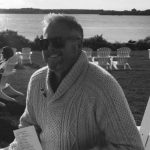 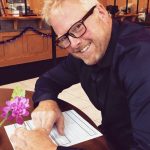