mission4peace – created after a get-together of Eugene Kasevin and Jochen Werne on behalf of an idea exchange regarding Expedition Arctic Ocean Raptor – is a non-political international project set to bring together forward-thinking individuals united by their common belief that a peaceful human coexistence can be achieved through the perseverance of intercultural exchange and acceptance of differences. 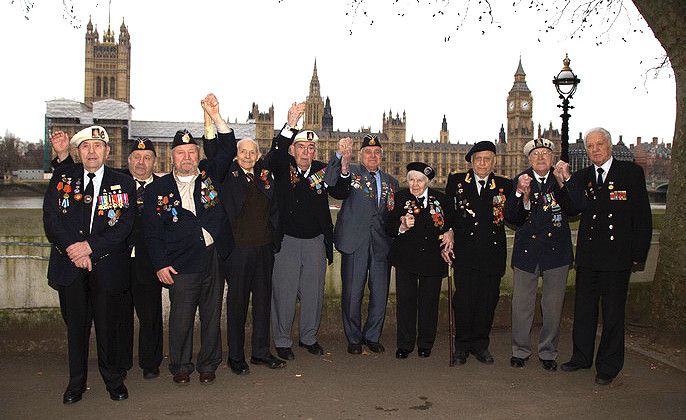 It is therefore that mission4peace is proud to announce its first event entitled ‘Message to the World’, which will take place on Sunday 8 May 2016 in the International Maritime Museum Hamburg, Germany.