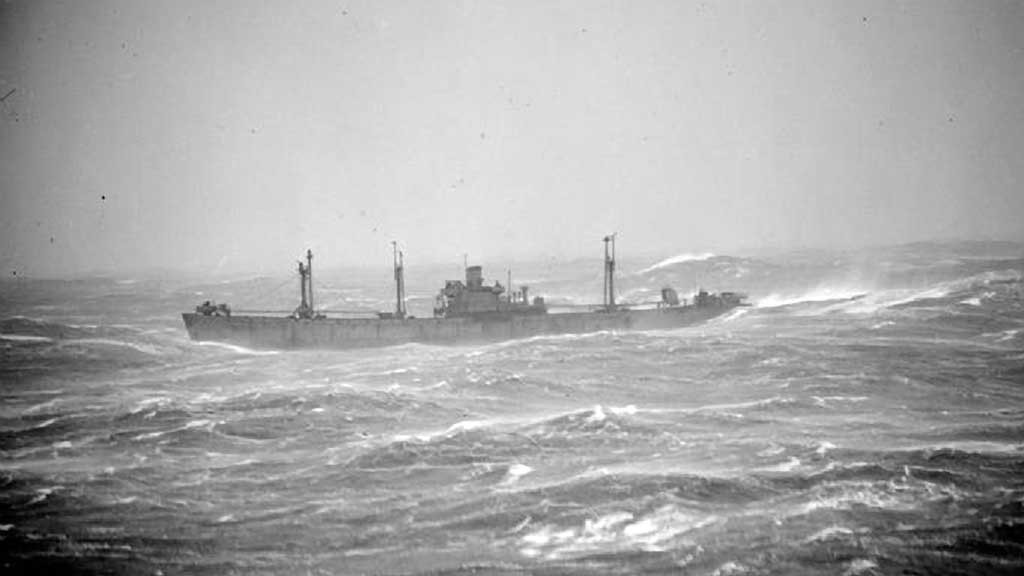 The story of the Arctic Convoys within the context of the Arctic Battle of WWII is for sure one of the most signifacant ones that ever happened in that life threatening environment.

Please find in subchapters the great Research work of Associations, Museums and others. Especially the work of the Expedition Partners will be highlighted. We are proud that these chapters are also kept in the original language of the Researcher.

Wikipedia summarizes the history chapter of the Arctic Convoys as follows:

The Arctic convoys of World War II were oceangoing convoys which sailed from the United Kingdom, Iceland, and North America to northern ports in the Soviet Union – primarily Arkhangelsk (Archangel) and Murmansk, both in modern-day Russia. Although there were two gaps with no sailings between July and September 1942, and March and November 1943, there were 78 convoys between August 1941 and May 1945,[1] sailing via several seas of the Atlantic and Arctic oceans.

About 1400 merchant ships delivered essential supplies to the Soviet Union under the Lend-Lease program, escorted by ships of the Royal Navy, Royal Canadian Navy, and the U.S. Navy. Eighty-five merchant vessels and 16 Royal Navy warships (two cruisers, six destroyers, eight other escort ships) were lost.  Kriegsmarine lost a number of vessels including one battleship, three destroyers and at least 30 U-boats as well as a large number of aircraft. The convoys demonstrated the Allies commitment to helping the Soviet Union, prior to the opening of a Second Front, and tied up a substantial part of Germany’s Navy and Air Force.[2]